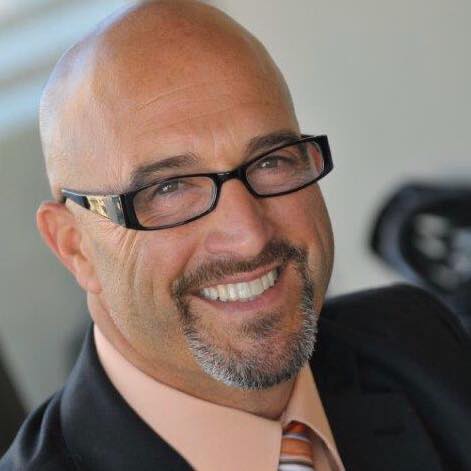 
Get a Listing on Sacramento Top 20

Some Sacramento Businesses Require Proof Of Vaccination Upon Entry

No proof of vaccine, no entry without a mask. It’s a new policy some Sacramento businesses are adopting for safety reasons as concern over the Delta variant increases.

Business owners said this is also about staying open.

To get to the climbing wall at Sacramento Pipeworks, “you either have to show your vaccination card and then you’re allowed to climb without a mask on or you have to wear a mask” said Liz Allen, a climber.

Allen and Jon Larracas both work out at Pipeworks and said they don’t want to see the Sacramento area go backward.

“Right now, we just want every business to be open and we have to support them by following these rules,” Larracas said.

The Torch Club in downtown Sacramento reminds their customers routinely to come with their card or no entry. The announcement sparked both support and backlash on social media. The bar said this is about safety as the Delta variant spreads.

Home goods retailer William Glen Inc. will close its two Old Sacramento stores, Christmas & Co. and Chef’s Mercantile, by July 31. A clearance sale is underway at the stores, which were open for nearly 11 years.

"The current atmosphere is not one that fosters business. Current calls on the local and national levels to excuse shoplifting, defund law enforcement and general upend our civilization make Sacramento less than desirable for small businesses," owner Mark Snyder said in a news release.

Snyder said the company's e-commerce business, WilliamGlen.com, will continue to operate. The news release also mentions a "new Texas-based headquarters and fulfillment center." Additional details were not immediately available. Snyder did not respond to an email seeking comment.

The original William Glen, co-founded by his father Bill Snyder, operated in the Town & Country Village shopping center in the Arden-Arcade area from 1963 until the business closed in 2010, about a year after Bill Snyder's death.