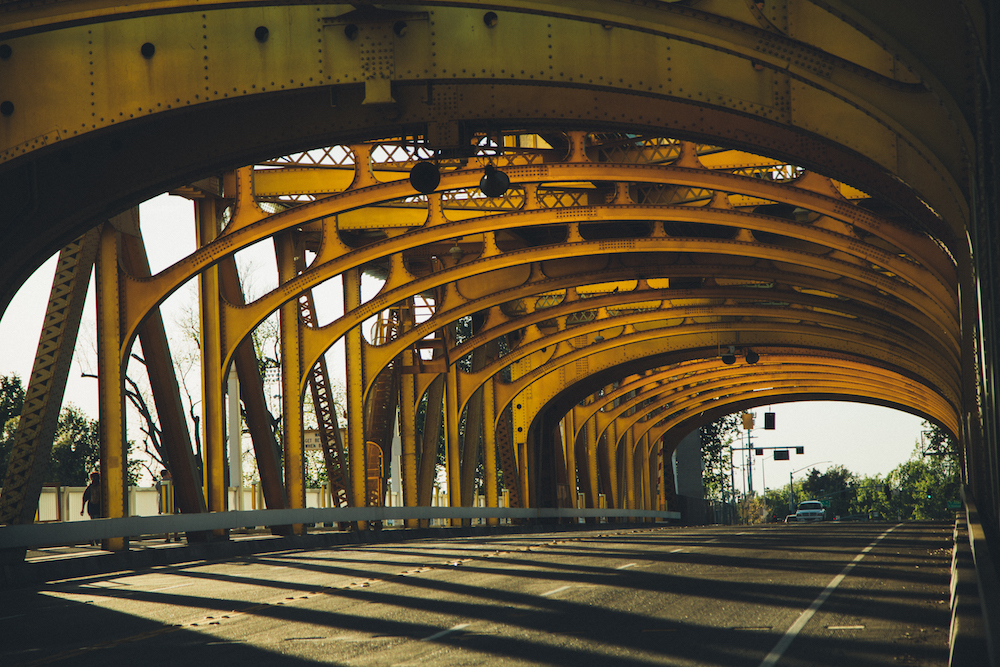 Is your favorite here? Give 'em a thumbup! Did we miss someone? Tell us on Twitter, Instagram or LinkedIn or Facebook.
Westin Sacramento changes hands in $324.7 million portfolio sale amid owner bankruptcy

The Westin Sacramento has changed hands, as part of a deal to offload more than a dozen hotels owned by a bankrupt hospitality investment trust.

A trustee for Eagle Hospitality Trust disclosed to the Singapore Exchange on Monday that it had completed the sale of a portfolio of nine hotels, including the Westin, for $324.7 million.

Until recently, Eagle Hospitality also operated the historic ocean liner the Queen Mary, which is permanently moored in Long Beach, and operates as a hotel and tourist destination. According to the Los Angeles Times, the city of Long Beach took back control of the ship earlier this month, after inspections revealed the ship was in danger of capsizing if it didn't receive $23 million in urgent repairs. Urban Commons once planned to build a $250 million entertainment destination around the city-owned ship.

The Long Beach Post reports that Urban Commons launched Eagle Hospitality Trust in 2019 to raise $566 million through a public offering, which it would use for unspecified capital funding. At the time, it was known that the Queen Mary required more than $200 million in maintenance and repairs.