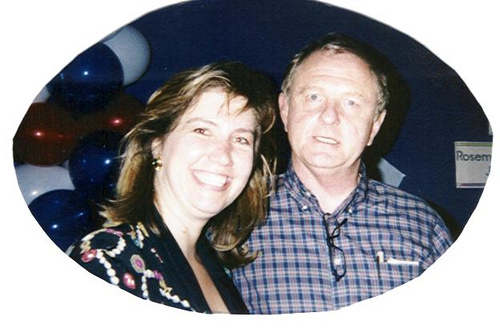 B.T. Collins Remembered On The 25th Anniversary Of His Passing

March 21, 2018:Transcript from Radio Interview – KFBK Radio
Kitty O’Neal: This week marks the 25th anniversary of the passing of B.T. Collins, a former assemblyman, but also although a staunch, conservative Republican, was a Governor Brown appointee and was his Chief of Staff. He had an ability to bring both sides together. He had an incredible sense of humor, very brash and irreverent, but really had admirers and people who respected him from all different walks of life and all different political positions. A big supporter of W.E.A.V.E. also here in Sacramento.
Kitty O’Neal: Julie Gallaher is someone who knew him and she joins us now to talk about keeping his memory alive and how’d you meet him Julie?
Julie Gallaher: Well, I was a volunteer on his political campaign, and he just made such a big impression on me, that about 15 years ago I hosted a fundraiser for W.E.A.V.E. And when I called W.E.A.V.E. to say that I was doing this in honor of B.T., the executive director at W.E.A.V.E. told me that not a single day went by without someone calling and saying they were sending them a check because of B.T. That here he’d been gone for 10 years and he was still fundraising.
Kitty O’Neal: And anyone who knew him understands why that is-
Julie Gallaher: I know.
Kitty O’Neal: The case. Yeah, he was something else. I don’t know if this was on your post, but I was reading this article, back from the Washington Post, of all places, many years ago by a writer there who just spoke so highly of B.T. Collins.
Julie Gallaher: Yes.
Kitty O’Neal: Explaining that he’d lost his right arm and right leg to a grenade and spent 22 months in seven military hospitals, never complained about the pain, he just rolled with it.
Julie Gallaher: Mm-hmm (affirmative). He was so cheerful all the time. And also, hilarious.
Kitty O’Neal: He was so funny. That’s one of the things I do remember about him, his incredible sense of humor. And somewhat irreverent and very brash, but everybody loved him for it. He was so honest and had an incredible memory. He would send me birthday cards and people I knew cards, and for all kinds of occasions and I thought, “How does he keep track of this?”
Julie Gallaher: I know, it’s really something. I saw that his staff had a ad in the Sacramento Bee in the obituaries on Monday. So, lots of people have been thinking of him this week.
Kitty O’Neal: Yeah, it still, his life just resonates, still today. Well, if people want to learn more about him, I would recommend reading, perhaps, this article that I’m going to post online from the Washington Post, and your blog you, I know you are keeping his memory alive there as well.
Julie Gallaher: Well, thank you so much. I have that Washington Post article highlighted on my page as well as about 10 different tributes that people wrote about him over time, some of which I had to find because they were pre-internet.
Kitty O’Neal: Oh, right. Of course, yeah. 25 years, that would be the case. Well, if someone wants to either learn more about B.T. Collins or remember him by reading these particular articles and remembrances, this is a good week to do it, as we’re again looking at the 25th anniversary of his passing.
Kitty O’Neal: He was an incredible human being.
Julie Gallaher: Yes. And thank you so much for reminding people about him because there’s so many people in Sacramento that he meant so much to. You know, there’s a park, there’s about five different buildings in town that are named for him. And I think that your listeners, people listening right now, are probably saying, “Oh yeah, what a great guy.”
Kitty O’Neal: Yeah, those who knew him or heard about him absolutely, no doubt. All right, well, Julie, thank you so much and thanks for keeping his memory alive in the way that you’re doing it through your blog. And we’ll link that on our website today, so appreciate that.
Julie Gallaher: Thank you. It’s great talking to you.
Kitty O’Neal: Yes. Julie Gallaher. Nice to talk with you, as well.

B.T. Collins Remembered On The 25th Anniversary Of His Passing | The Afternoon News with Kitty O’Neal | NewsRadio KFBK

This week marks the 25th anniversary of the passing of B.T. Collins. Julie Gallaher and B.T. Collins, Election Night 1991 Julie Gallaher, the face behind The California Irish Lass, talks about the late politician who garnered respect from both sides of the aisle.

This is a reposting of a series of blogposts I did in 2005, on the 12 year anniversary of B.T. Collin’s death. It’ll be 25 years this month. We all still miss him.

UPDATE
I won the Sacramento Area 1 Toastmaster’s Table Topics Contest last night. The question: “Who is your hero?” My answer – B.T. Collins! 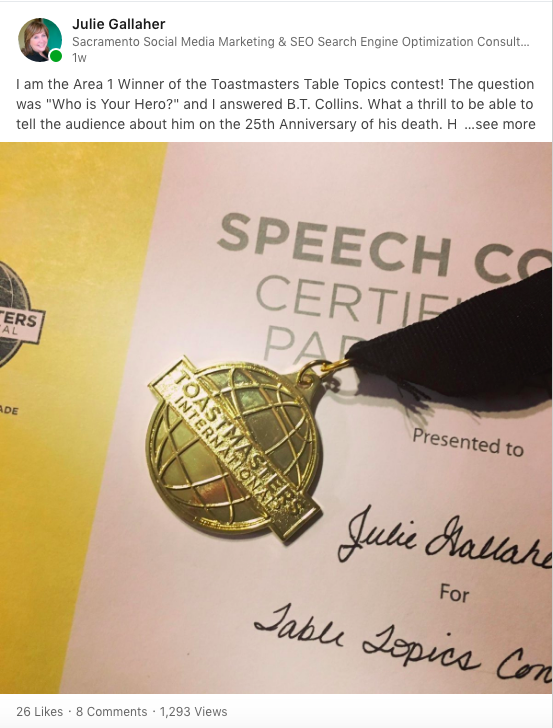 Here’s info about the book 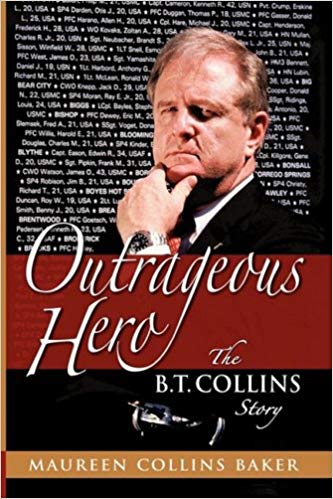 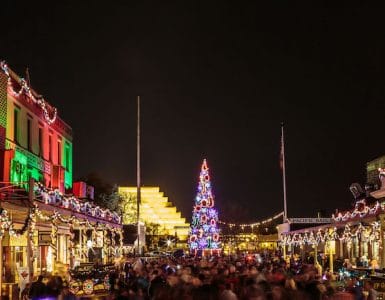 Every day from December 1 to December 24, we’ll feature one Sacramento area small business or organization that can help you have a Happy Holiday!
Follow along on Instagram
#SacSmallBizAdventCalendar 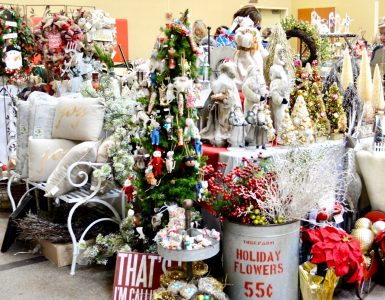 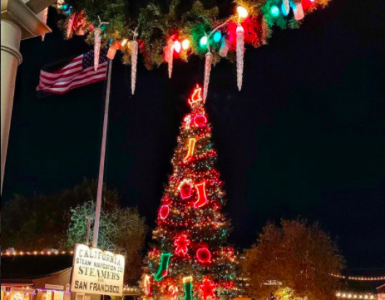