Contrary to many statistic-quoting pundits, this racing crowd was big. The stands were full, and there were plenty of activities away from the grandstands, like a huge beer garden with barbeque and a classic car show. There was live music, and several stands with food and beverages and souvenirs of the sport. The grandstands were partially covered to protect patrons from the late afternoon sun. Several huge TV screens provided a view of the whole racetrack, so no matter where one was seated, you didn’t miss a bit of the exciting action. Commentary kept even the new fan, like this writer, informed of incidents, race positions, and back stories. The ‘score board’ showed the places for the top competitors, so you didn’t miss a beat with the cars whizzing by. Wide walkways made it easy to get out for a beverage or visit the clean ‘facilities’. There were many families, some three-generations deep, with sound-protecting headphones for the younger ears. The kids were completely excited and danced and cheered throughout the races. Security was abundant and highly visible, walking around and on bicycles – Roseville Police Officers and Cadets.

The balmy October evening was a big boost for The Grounds and the Placer County economy. With the drivers, their entourage of pit crews and support staff, excited sponsors of the cars, national and local media, as well as out-of-town fans, all consuming in the area businesses, restaurants, hotels and gas stations, merchants and tax coffers got a nice boost from this race event. The national media coverage also shines light on Roseville and Placer County, as well as on the area businesses which sponsor the event and cars. A special bonus is a significant donation from race proceeds going to the Placer Breast Cancer Foundation. This event has been recognized as the largest single-day event of the year for tourism in Placer County.

Schedule & Tickets for All American Speedway

Official Site for the All American Speedway 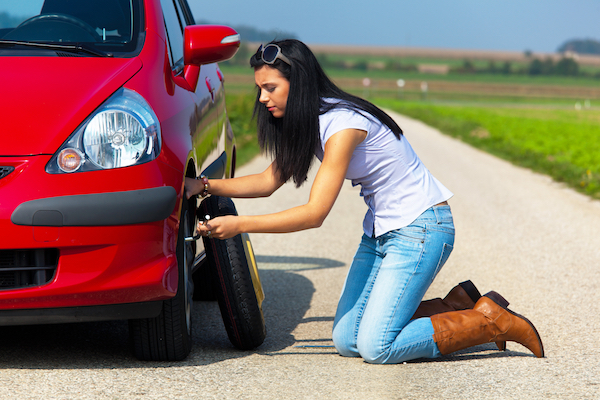 Don’t stress out on the highway or spend Saturday in the tire shop. Premier Mobile Tire will come to your home or business or even the side of the road. They do oil changes too! 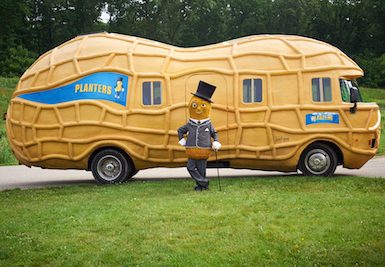 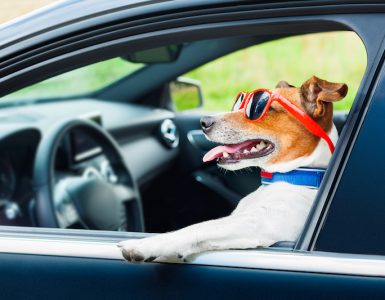 Have you had difficulty finding a 30 hour driver education class that fits into your schedule? Thought about taking the class online? Juggling homework, sports, activities and life doesn’t leave much time for an...