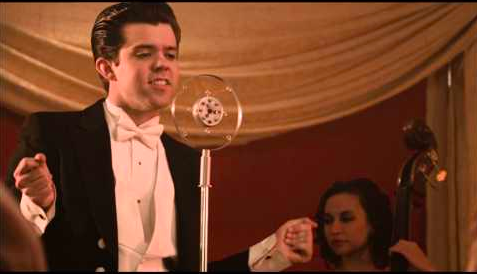 Todd Morgan’s California roots shine through on his latest single, Running Wild, you can feel the sun on your shoulders and the warm breeze in your hair as the lyrics take you away to that special summer day romance of your youth. Todd’s skillful piano and guitar playing, along with his smooth, fresh voice are the combination that artists such as Ed Sheeran and Shawn Mendes have capitalized upon in their success. Todd Morgan is, at this moment, poised to do the very same.

Just as if it would be impossible to imagine Muhammed Ali as anything other than a boxer, it would be just as difficult to cast Todd Morgan in any role other than musician. Todd just seems born into his passion for performing. Once a teen musical prodigy, now a young man who embodies what it means to be an artist, Todd has evolved into a triple threat comprised of unmatched musicianship, songwriting, and performance talent.

With nostalgic affinity for analog production and contemporary flair for writing, Todd’s music will appeal to nearly everyone. To see a Todd Morgan show is to experience all the charm and nostalgia of the days of shake, rattle and roll combined with the fresh pop/rock beats and contemporary relevant messages that will appeal to audiences of all ages.

Comfortable in his own skin and musical sound, he happily employs his fine tenor voice – aided by an impeccable ear and killer instrumentals – to capture the essence of the artists in that early, highly – innovative era of nascent, eclectic, rock n’ roll. He simply “gets it”, as though a musical empath who, in taking some mystical path back through the creative past of popular music, has picked up (or more properly, absorbed) the entirety – including the very nuance – of each artists signature styles, until, upon return, -he is magically able to create his own unique sound.
Will Ruha 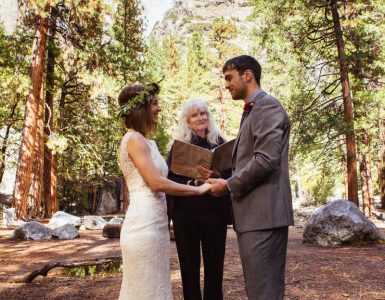 Where would you go if you were looking to elope in the most beautiful, nature-filled environment, infused with a feeling of spirituality and history, and grandeur? What if you wanted to share your wedding day with your... 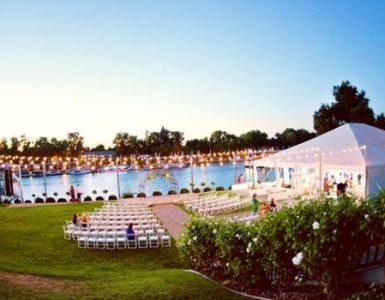 Romantic on the River

The freshest seafood, flown in or delivered daily from around the world, served by a well trained and knowledgeable staff in a comfortable atmosphere. In 1976, on the corner of Scott and Lombard, three men put their...