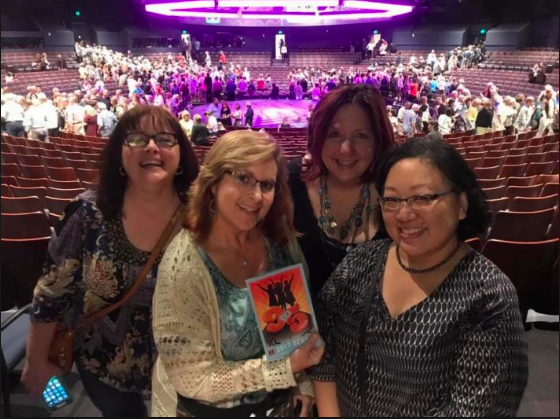 This past summer I was lucky enough to be included in a group to preview two of the summer shows at the 2018 Broadway at Music Circus season.

First I saw 7 Brides for 7 Brothers and WOW that was a show! The dancing and music were outstanding! It was amazing how much acrobatic dancing they could do in a theater in the round. And the music and singing was just wonderful. I remember watching this movie on TV with my parents back in the 60s and really enjoyed it back then as well. The story is based in 1850s Oregon about a feisty young bride who marries a guy who lives out in the woods with his 6 other brothers. Unfortunately, they haven’t had a woman’s touch around the cabin in many years, so the bride works to clean everything up and get the place in order. Then she can’t help but notice the other 6 brothers are lonely and need to have a wife of their own too. Of course things go comically wrong which leads to more great songs and dance numbers including “Bless Your Beautiful Hide,” “Goin’ Courtin’,” “Sobbin’ Women.”Don’t worry, it all works out in the end!

The next show I had the privilege to see was Gypsy, based on the life of burlesque queen Gypsy Rose Lee. This was another show I was familiar with as a child, but I never had actually watched it so I was eager to see what it was all about. It starts out with this overbearing crazy stage mom, trying to get her daughter with the cute blonde curly hair into show business. She takes them cross country, chasing after the dying Vaudeville circuit, trying to get the big break for her girls. There are some great songs that I heard throughout my life that came from this show including  “Everything’s Coming up Roses,” “Together (Wherever We Go),” “You Gotta Get a Gimmick,” “Let Me Entertain You.”

Credits: Music by Jule Styne, lyrics by Stephen Sondheim and book by Arthur Laurents. Loosely based on the 1957 memoirs of Gypsy Rose Lee.

Last but not least, I want to give a shout out to the absolutely wonderful live music at each show. The orchestra does an amazing job and really adds to the experience. 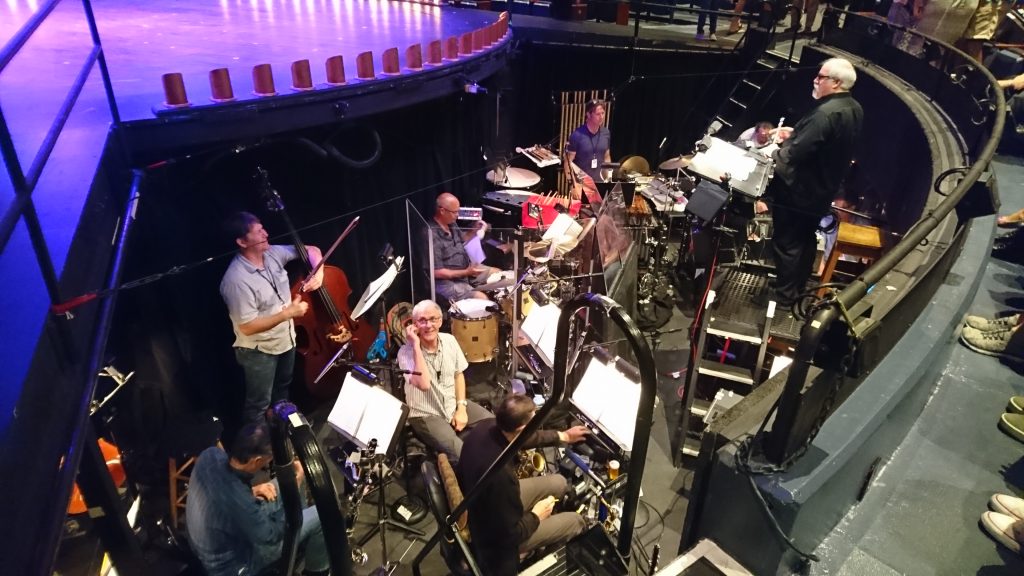 Diana Miller is an award winning photographer who specializes in children, family, corporate and wedding portraits. Based in Citrus Heights, Diana Miller Photography has been serving the Sacramento area since 1993. 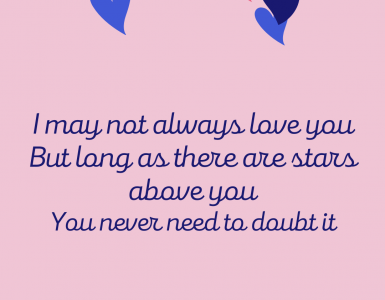 I may not always love you But long as there are stars above you You never need to doubt it I’ll make you so sure about it God only knows what I’d be without you If you should ever leave me Though life would... 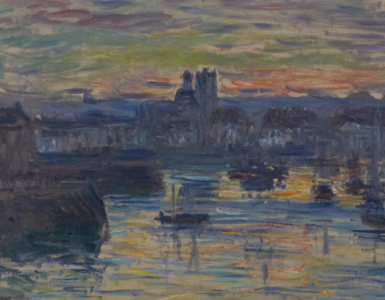 It is scientifically proven that art can have positive effects on our mood and can help improve our mental health. But what is it about art that gives it the power to help us so? Leaving the @crockerart this coming... 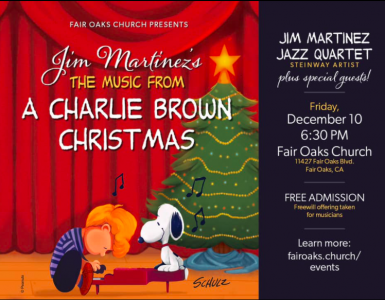